Gynecologic cancers you should know about

Gynecologic cancer is a group of cancers affecting the tissues and organs of the female reproductive system. They include but are not limited to:

The cervix is the narrow part of the womb connecting the uterus to the vagina. Precancerous changes to the cervix are called cervical dysplasia. Most women with dysplasia do not develop cancer.

Cervical cancer occurs most often in Hispanic women and African-American women are 50% more likely to develop this cancer over white women. Most cases of cervical cancer are found in women age 50 and younger.

The ovaries are two small oval-shaped organs that lie on either side of the uterus close to the end of the fallopian tubes. There are 3 main types of ovarian cancer: epithelial cell, germ cell and stromal.

Ovarian cancer develops mainly in women age 60 and older. It’s the 9th most common cancer found among women. It is the most lethal cancer of the reproductive system. If detected and treated in its most early stage, five-year survival rate is 93%.

The uterus (or womb) is the hollow, pear-shaped organ where a baby/fetus grows. This cancer affects the cells in the uterus lining, called the endometrium.

Uterine Cancer is twice as common in African-American women than in white or Asian women. Survival rates are highly correlated to the stage of the cancer, the type and grape of the sarcoma and the patient’s general health. 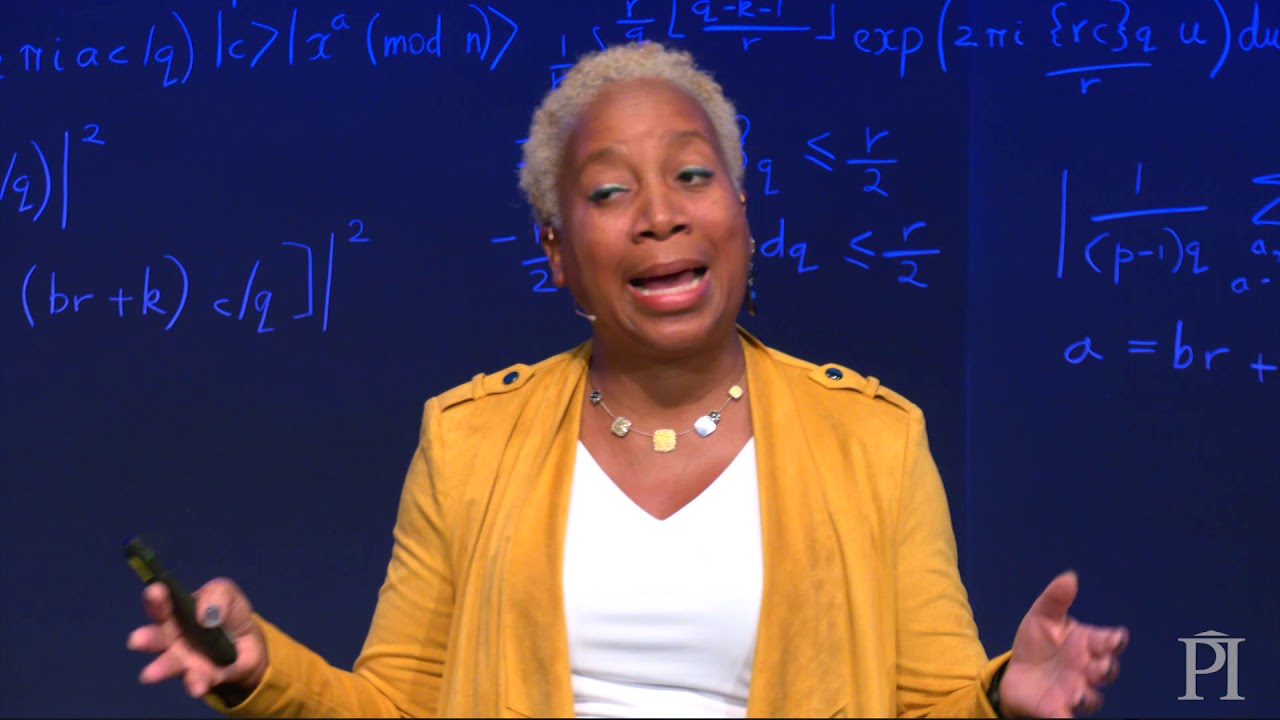 We won the McMasters President's Award for Community-Engaged Research

7 Health Tips for Reducing the Risk of Breast Cancer

Do you need to participate in Cancer screening?

We won the McMasters President's Award for Community-Engaged Research

Coping with the Loss of Loved One to Cancer

Gynecologic cancers you should know about

7 Health Tips for Reducing the Risk of Breast Cancer